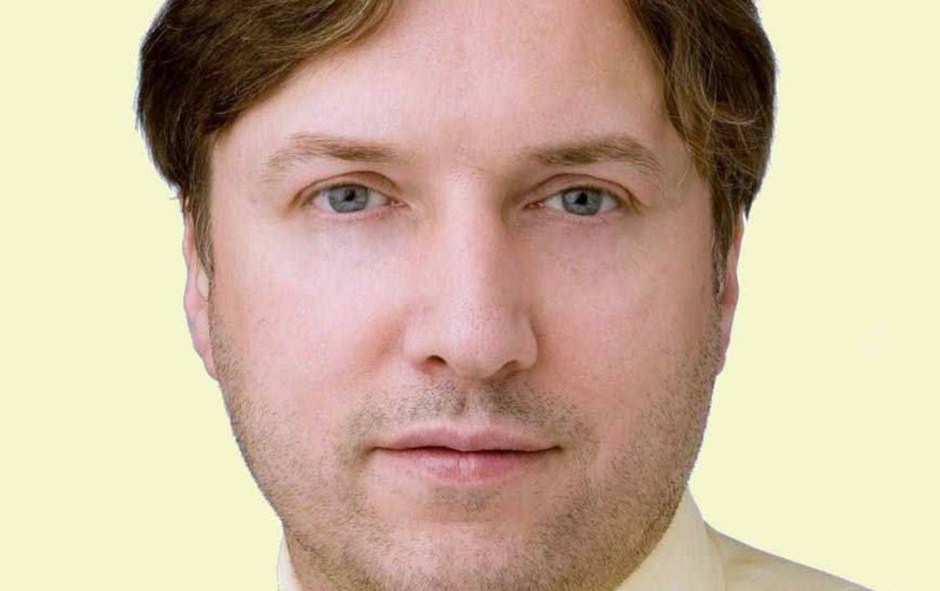 Reinhard W. Gansel studied medicine from 1980 in Bochum and Essen as well as dentistry in Düsseldorf.

He extended his knowledge in the areas of phlebology, angiology and lymphology with Prof.Prof.h.c.Dr.med.Dr.h.c.mult. Norbert  Klüken in his practice in Essen as well as through the role of the senior physician at the St. Francis Hospital (Franziskus-Hospital) in Essen.

In 1993 Mr. Gansel acquired the specialist in dermatology and venereology, followed by qualifications in allergology and environmental medicine.

He is a board member of the German Dermatological Laser Society (Deutsche Dermatologische Lasergesellschaft e.V., DDL) and the Society for the promotion of a quality-oriented dermatology, DermExpert eV.

Since 2012 he is a founding member of the "German Society for Aesthetic and Reconstructive Genital Surgery " (Gesellschaft für Ästhetische und Rekonstruktive Intimchirurgie Deutschland, GAERID) and was elected to the Scientific Advisory Board. He is advisor in the "Working Group of Associated Dermatology Institutes" (Arbeitsgemeinschaft Ästhetik und Dermatologische Institute e.V., AADI e.V.)

His extensive medical training is being rounded up by various professional visits to the United States, Venezuela, Argentina, Brazil, Egypt, Saudi Arabia, Denmark and the Netherlands, where he has an ongoing license.

Mr. Gansel has authored more than 90 scientific papers, he is the co-founder of the magazine "Hauptsache Haut" as well as editor of the medical journal "Ästhetische Dermatologie".