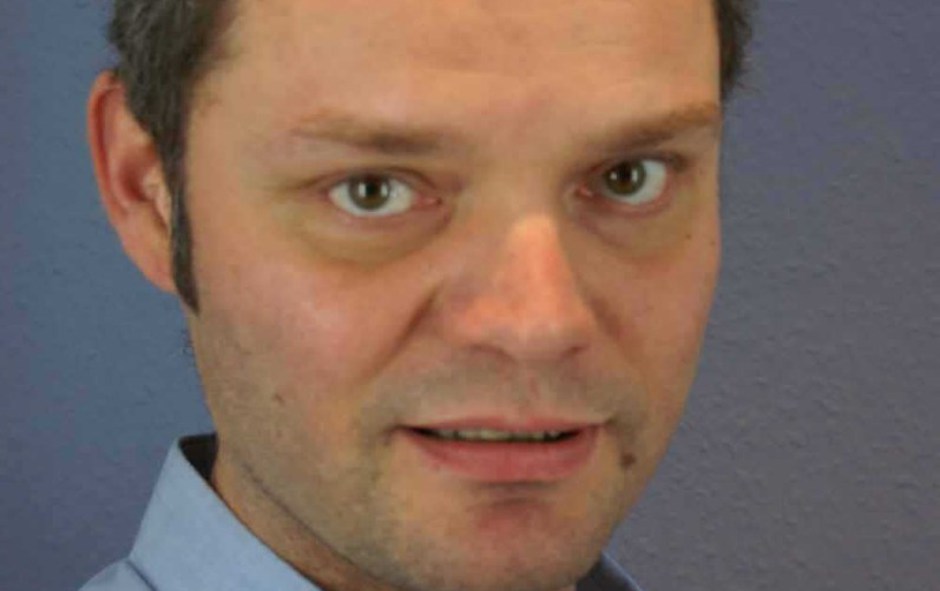 Dr. med. Sebastian Koch studied medicine from 1989 to 1995 at the Universities of Bochum and Essen. During this time he participated in study visits in Abeokute (Nigeria). He earned his medical license in 1996. After further training in anesthesiology and intensive care at the Department of Anaesthesiology and Intensive Care at the Maltese St. Anne Hospital, Duisburg,  Dr. Koch obtained his PhD in 1999.

From the year 2000 he served in the Department of Anesthesia and Critical Care at the Protestant and Johanniter Hospital in Duisburg (Prof. R.-U. Scherer). He received his consultant status in Anesthesiology in 2001.

Since 2003, Dr. Koch works as a practicing anesthesiologist for the Laser Medicine Center Rhine-Ruhr (Laser Medizin Zentrum Rhein-Ruhr) amongst other places.